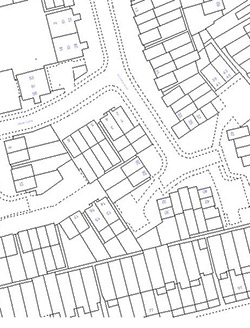 Although the Land Registry is simply a centre for the collection and storage of information rather than decision making, applications have to be made to the Land Registry by anybody wishing to be registered in respect of any interest or ownership in land, often the Land Registry raises objections to such applications and sometimes those objections are considered unreasonable or unfounded. In those circumstances it is necessary to move to the next stage and this is something here at Green Solicitors we are well accustomed with.

If you feel you have a difficulty with the Land Registry, whether you are registering a new title, applying for adverse possession or seeing to assert a right that you have over somebody else’s land we are sure that we will be able to give you straightforward and specific advice without difficulty.

Find out more about our services by clicking on the links below:

Any cookies that may not be particularly necessary for the website to function and is used specifically to collect user personal data via analytics, ads, other embedded contents are termed as non-necessary cookies. It is mandatory to procure user consent prior to running these cookies on your website.